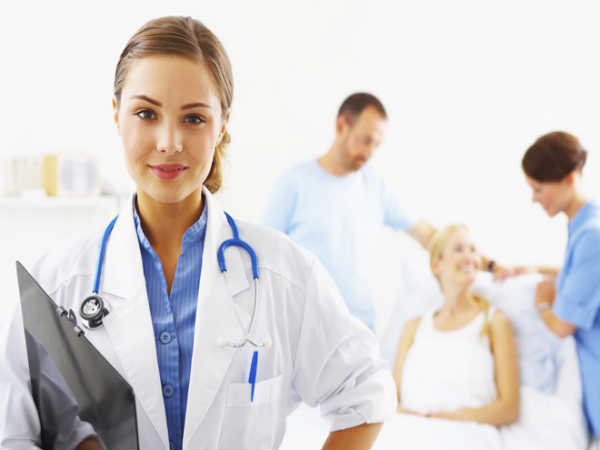 Gynecology is the procedure of analyzing and curing the disease that are affecting women or girls reproductive system. Gynecologist are specialized in treating women’s reproductive problems and know how a reproductive organ can work.

There are many doctors that are helping female individuals to overcome their fertility issues. As a female your body goes through many changes during the course of your reproductive life span. And there are many gynaecologist doctor in varanasi who host a free sessions for the same so that the female bodies get aware of what to follow and how to take care of their body to avoid issues.

Some of the issues that you may encounter from gynecological treatment would be:

The most common issue that we have seen in our fertility treatment experience is that a woman bleeds irregularly in her menstrual periods. Menstrual usually lasts five days, on average while blood loss is generally around 4 ounces or 8 tablespoons. During her whole menstruation cycle, there comes one day when women bleeds excessively more than her normal days. While it can be normal for some women to bleed heavily and while some consider it normal to bleed twice the normal amount. But some women have extended days of bleeding more than the usual days. Therefore for any contingencies we suggest couples to go for their physicians. 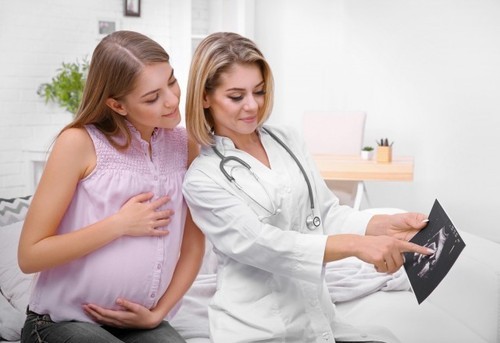 According to the best female gynecologist in varanasi yeast infection is the cause that usually happens form vaginal irritation. About half of the percentage women will face at least one yeast infection during her lifetime. The infections are normally caused by the yeast cells that normally found in vagina. Factors that commonly affect badly with this infection are pregnancy, uncontrolled diabetes and use of oral antibiotics. And it is good that all the yeast infections are easily treatable.

When women have their menses they release endometrium, or fluid from inside the vagina. While this endometrium fluid can also be grow on outer layers of vagina which can affect as a heavy bleeding cause in female’s body. Whereas the real problem occur afterwards when the outer bleeding doesn’t get the place to go and cause swollen around the outer layers and the fluid stops forming. While the treatment for endometriosis is easy and doctor says during normal condition no care is required and if exceeds then the normal medication and drugs can work on the same.

These are the nodules of small tissues and muscle that fall within the uterus wall of the female’s body. While uterine fibroid doesn’t holds any dangerous disease, but can cause you a painful bleeding during the menstruation cycle, frequent urinal or fertility and hysterectomy is the only treatment of this factor in Gynecologic disease. Whereas female gynecologist surgeon in varanasi says that the fibroids are easily treated with the use of some drugs and medications only.

Newlife Hospitals provide the best consult regarding such issues and you can also easily contact our experts for the free consultation regarding the problems!