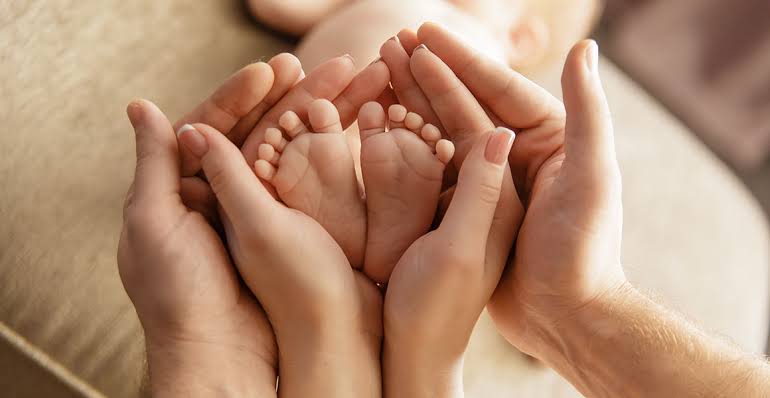 Although many parents wish to have twins with IVF treatment, there is a very low possibility for this. The parents ask the medical specialist to have twins or multiple pregnancies with IVF, but it isn’t possible because there are various risks associated with the process.

Until recently, the doctors tried transferring multiple embryos with the hope of getting a better chance of success. There are both healthy embryos and embryos with chromosomal abnormalities.

This means that they are viable. This is why the doctors to increase the success rate of the procedure used multiple embryos. However, with the advancements, there is no need for it now.

The fact about the multiple pregnancies remains the same whether the embryo is conceived through IVF or naturally. With age, the quality of the woman’s eggs declines. This thus increases the presence of abnormal embryos.

Placing two or more embryos in the uterus was thought to increase the pregnancy rate, hoping at least one would survive. In most cases, more than one embryo successfully plants, which results in multiple pregnancies. But as multiple pregnancies, comes with various risks the doctors do not recommend this. 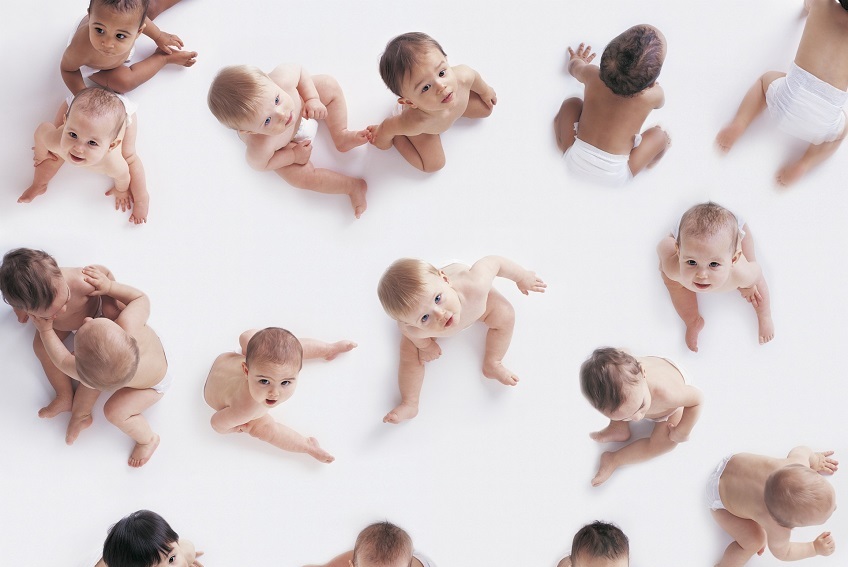 What are the chances of IVF twins?

There is no medical process without any risk. Although IVF is considered one of the safest medical procedures, there is still some risk while dealing with best ivf doctor in up. The used embryo number during the IVF treatment process greatly influences the risk of twins or multiples.

The studies revealed natural twin birth rate is about 2%. In contrast, the twin birth rate through IVF treatment can be as high as 75%. Research stated that infertility treatments account for up to 3% of single live births, while there are 50% of twins and 75% of multiple births.

The risk associated with multiple pregnancies

Twins undoubtedly offer joy to the parents, especially those who have waited for a long time. The dream of getting two babies at the price of one is extremely attractive as one needs to invest their financial, emotional, and physical well-being for dealing with ivf doctors Varanasi. However, the reality is multiple pregnancies come with danger for both the child and the mother. Some of the pregnancy complications in multiple pregnancies include

Further, the birth of the baby comes with the following risks

With multiple pregnancies, there are also long-term health complications for the low birth weight babies in some cases. In fact, they can be life-altering. However, there is a big chance of multiple pregnancies, but it must be managed well by a team of specialized medical experts. But as doctor considers this serious they generally do not allow the patient to go for multiple pregnancies. To prevent this from happening, the doctors do everything possible to reduce multiple embryo implants’ chances.

Considering the risk associated with twin or multiple births, the doctor never advises the parents to go for it. While as a parent, you must prioritize your child’s health, and thus, you should not ask for twins or multiples as they can be dangerous for both mother and child.